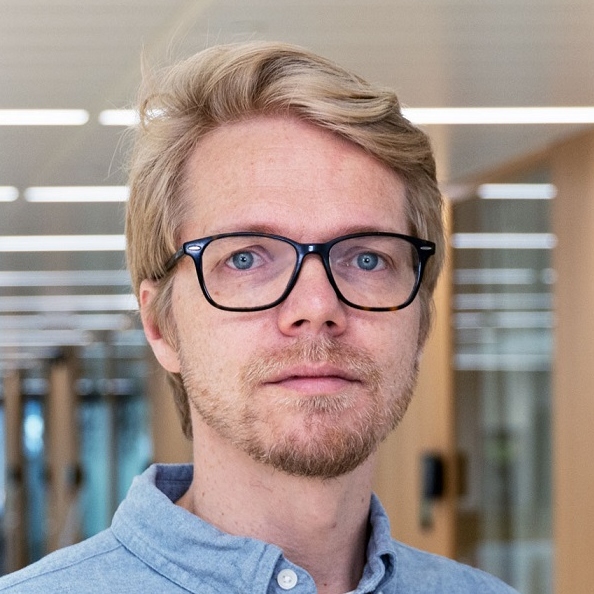 When incoming Assistant Professor Matti Sarvimäki was given the role of teaching the introductory economics course for the business school at Aalto University in 2018, he saw an opportunity to use a curriculum that would work better for the modern student than a traditional text.

The 500 students who take the first year course, which only lasts six weeks, mainly come from the business school with other students from engineering and arts faculties and are looking for a grounding in economics that will be useful to them in their working lives.

Professor Sarvimäki says that he can recall from his own university economics course 20 years earlier that he was puzzled by the distance between what he learned from the curriculum at the time and what he could observe in the real world.

“What’s great about CORE is that you start from with models where, for instance, firms have market power and then you progress to the special case where they don’t have market power. The traditional course would cover that in the opposite order.”

He says that is important for his students, who are likely to go into business with a goal of developing ways of increasing their market power and for whom the idea that firms simply observe prices would not make sense.

“I’m trying to get them to understand the basic insights into economics,” he says. “In particular, I want them to leave my course with an understanding that markets will be a good solution for many things, but not all the things, and that most markets need to be complemented with appropriate regulation in order to allow them to work efficiently.”

From a teaching perspective he is pleased that The Economy incorporates game theory and market power early on as well as material illustrating that people care about many other things beyond material consumption. One area that he had to adapt the CORE curriculum was the labour market where he felt he needed to introduce the classical model first so that students understood it along with the labour market model used in The Economy.

Professor Sarvimäki, who teaches his principles course in Finnish, sometimes struggled when translating the concepts used in The Economy, but now help is at hand in the form of a Finnish translation led by his colleague Professor Juuso Välimäki at Aalto’s economics department, who also teaches an introductory economics course based on The Economy for a small English language B.Sc. programme.

He and his colleagues decided in mid-2019 that they wanted a Finnish translation to make the material more accessible for the first year students. They have worked with professional translators — who had just finished translating Thomas Piketty’s breakthrough book Capital in the Twenty-First Century — to produce a Finnish version of The Economy. The Bank of Finland, Aalto University and the University of Helsinki provided financial support.

By April 2021 all 22 units in Finnish have been published. The Finnish translation is also being used by the University of Helsinki and Professor Välimäki believes that other universities in Finland will make use of the material in due course.

The translation has been well received — at least according to the reactions of thousands of Twitter users who reacted positively when the launch of the Finnish version was announced in a tweet. Students in Finland, where students tend to borrow books from the library rather than buy them, also value the fact that The Economy is free online.

One of Professor Välimäki’s goals was to include a large glossary so that students could see the Finnish terms for the core economics concepts they would come across in other English language materials and discussion in the public domain. This involved finding translations for concepts such as economic rent which the translators, working with the supervisory team, rendered as ylituotto, which roughly means “excess return”.

Both Professor Välimäki and Professor Sarvimäki like the way that CORE introduces topics and sequences them through the book. Another benefit is the use of empirical data and examples early on, which are not elements that appear at the start of traditional textbooks when the focus is on theory.

“Every chapter starts with an example that’s relevant and most of my students think that is often an important one in their world,” Professor Sarvimäki says.