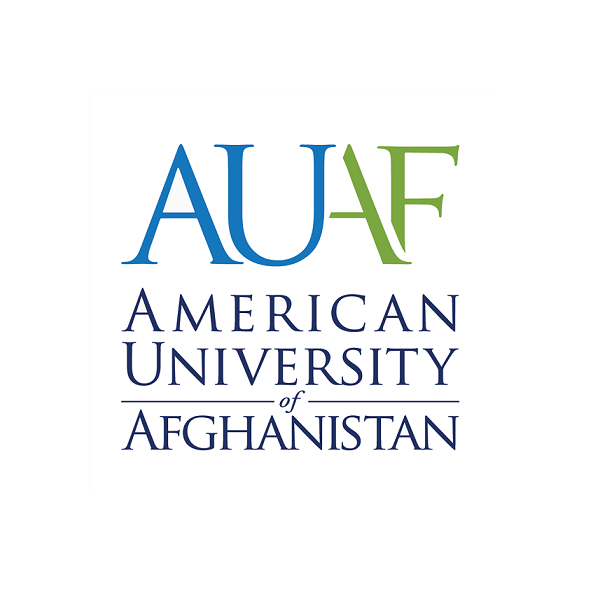 When Dr Omar Joya joined the American University of Afghanistan (AUAF) as Assistant Professor in 2017 after five years at the World Bank, he was keen to help students understand economics in a way that would be relevant in their working lives.

While there are several private universities in the country, AUAF is Afghanistan’s only not-for-profit and nationally accredited university. It opened its doors in 2006 with an initial enrolment of 50 students, and now has more than 1,700 full and part-time students.

The orthodox textbook that was used for the introductory microeconomics and macroeconomics courses were contextually less relevant for students in AUAF. For instance, the orthodox textbooks used examples of issues that are often found in the United States or generally in the west. Another weakness for Dr. Joya was that it came with classical assumptions that human beings are wholly rational, self-interested and profit-maximising agents.

“Students here always ask questions, saying that the models show outcomes they do not see  in reality,” says Dr Joya, who adds that this is especially relevant in a country such as Afghanistan.

He recommended to his departmental chair that AUAF adopt CORE’s The Economy as its main textbook after reading articles by project founders Samuel Bowles of Santa Fe Institute and Wendy Carlin of University College London. It became AUAF’s main textbook for economics classes in 2018.

Dr Joya identifies a number of advantages over the orthodox curriculum. Firstly, he says it integrates behavioural aspects of human decision making, such as altruism, pure punishment and social norms, into the models. Secondly, it connects micro level and macro level analysis, such as the way it links how firms have to pay a wage that will incentive employees to work hard in their job yet also linking it to macro level outcomes such as aggregate unemployment.

“When I came to AUAF, I was very pleased to see the CORE textbook. I really liked the whole approach, which is very democratic and holistic,” he says, highlighting the way it uses game theory to explain altruistic behaviours and strategic interactions rather than focusing on the complex mathematics behind it.

Dr Joya admits both the teachers and students found The Economy quite demanding in the first semesters but says he has adapted the material by focusing more on discussing the implications of some of the models for the real-life policy.

However, he says that the overall feedback from the students has been positive. “We can spend a lot of time connecting the theoretical lessons with real life policy issues,” he says. According to anecdotal evidence, CORE students have shown better performance in subsequent courses in their degrees than their predecessors.

“Overall, I think The Economy does a better job in terms of developing the analytical thinking of the students,” he says.

“And for me, that’s the most important thing rather than just understanding the very detailed nitty gritty of these quantitative models and economic theories.”

“When these students either go to the private sector or start working in the government or institutions like the World Bank, they should be able to better analyse the public policies and understand their implications in a more concrete manner.”

Explore additional free resources to help you teach, or learn, with CORE