Berlin School of Economics and Law 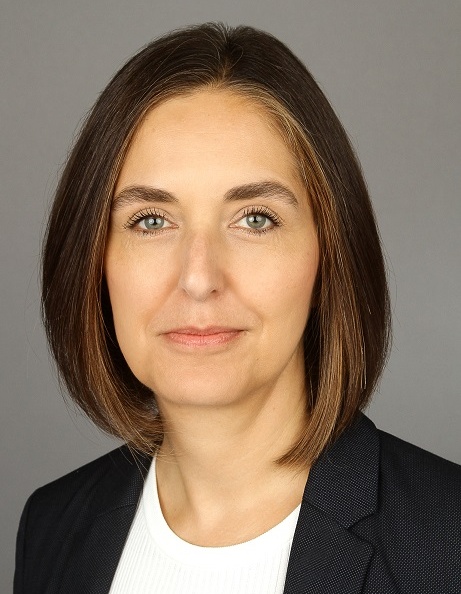 By the time that students at the Berlin School of Economics and Law (Hochschule für Wirtschaft und Recht or HWR) reach the third year of their undergraduate course, they have spent two years covering macroeconomic and microeconomic theory. “I wanted to get in more practical training for the students,” says Professor Antje Mertens who has introduced CORE Econ for this time in the current academic year.

Because of the Covid-19 pandemic, Professor Mertens has increased the volume of project work which has enabled students to choose the areas they wanted to focus on. So far there has been strong interest in environmental issues, inequality and in globalisation — issues that are less of a focus of the traditional orthodox economics course.

“The students have a feeling that these are current issues, so that these issues matter,” she says adding that they appreciated having more time to deal with the Covid-19 issues raised by the CORE Econ course. HWR is one of Berlin’s largest universities of applied sciences that specialises in business and administration skills for careers in the public and private sectors.

Even after the first term of the first year of using CORE Econ, the feedback from students is very positive. Professor Mertens has asked the students directly whether they thought about the theory more deeply during project work than as a result of listening to a lecture. “All of them said yes,” she says.

Although some students have found the work involved more difficult and time consuming than the traditional lecture model, they welcomed the break from what Professor Mertens calls the ‘consume it, learn it and write an exam’ model. Students have to present their project work for discussion in online seminars which leads to interaction and debate.

Together with her colleagues at HWR, she has translated six of the units in Doing Economics into German, which the students have appreciated. She says that, in the long run, she would like to see a full German language edition of the course.

Even after only a couple of months of teaching, Professor Mertens says she can already see the benefits of the CORE material, highlighting the greater progress they have made in understanding causality from the Doing Economics course as an example. The projects that are included in the CORE Econ course also fit well with the bachelor thesis the students need to complete, she adds.

“I think they’re going to enjoy that it’s different from a usual class,” Professor Mertens says. “They now have something that is very different from their first two years.”