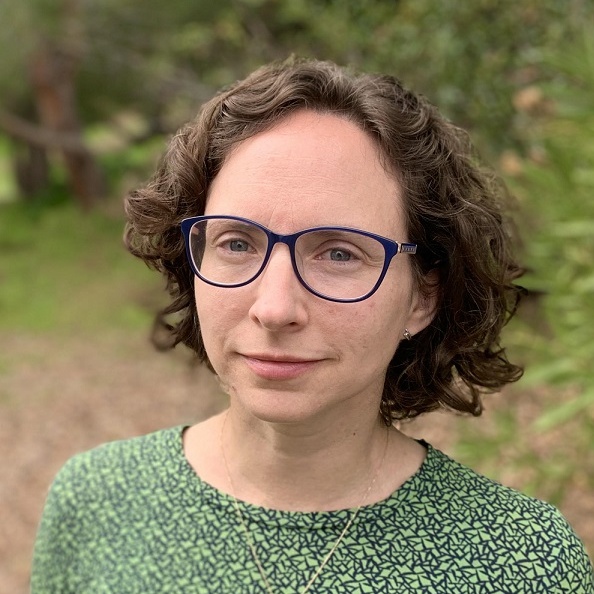 When Assistant Professor Luz Marina Arias was given the role of teaching the Introduction to Economics course to first year students at her university, she was keen to find an alternative to the traditional textbook that she remembered from her own first semester.

On a recommendation from a colleague she read the whole of CORE’s The Economy and decided it would be perfect for her class at Mexico’s Centro de Investigación y Docencia Económicas (CIDE) — or Centre for Research and Teaching in Economics, in English. She has been teaching that class since 2017.

Her memory from her own first-year class was that the introductory curriculum did not discuss the economic issues that she had taken up economics to learn how to solve. “CORE introduced a lot of the things that I now emphasise in my research such as institutions and game theory analysis — political economy issues that are usually not taught in the first year econ course,” she says.

She is also a great fan of The Economy’s use of empirical data that classes can access through CORE and the fact that many of them relate to real events in emerging markets such as India, rather than artificial examples such as the choice between pizza and cola.

Another benefit is the way The Economy introduces concepts that are usually thought as more advanced concepts in the way economics is thought and discusses them in a way that is approachable and friendly.

“I would say it provides students with a perspective about economics that’s more humane and more complete and I think it’s really what we need in these times,” she adds.

Students, too, like the content of CORE and the fact that it addresses major issues like inequality up front, and the interactive functions of the online version. The fact that it is free is great for students who could not afford a $100 book, she adds.

As with all new courses, she has had to make adaptations. She adds that Unit 6 on the labour market is harder for students to grasp but agrees with the CORE approach that the labour market should not be taught as if it was just another market for goods or services.

Overall, Professor Arias feels her students benefits from the approach that the CORE curriculum has taken. Although she has not analysed the performance of students who used The Economy compared with previous cohorts, she believes that students benefit from the course. Some students who have gone on to more advanced courses have told her that the Introduction to Economics course had helped them gain a greater understanding of the issues they were now learning in more detail.

Professor Arias is happy to recommend the CORE curriculum to her colleagues at CIDE and hopes that it will be adopted by other units within the Economics Department. Indeed, when she went on a sabbatical year in 2020, the professor taking over her course was very keen for her to send him all the CORE material for him to use.

She hopes that CORE is taught more widely as she believes it helps students see things differently.

“It has helped me convey the things that matter to me in economics in a way that another book would have not done,” she says.

“The very fresh approach gives us professors ideas and tools to incorporate into economics in a way that makes sense and that at the same time retains the essence and the heart of what economics is.”