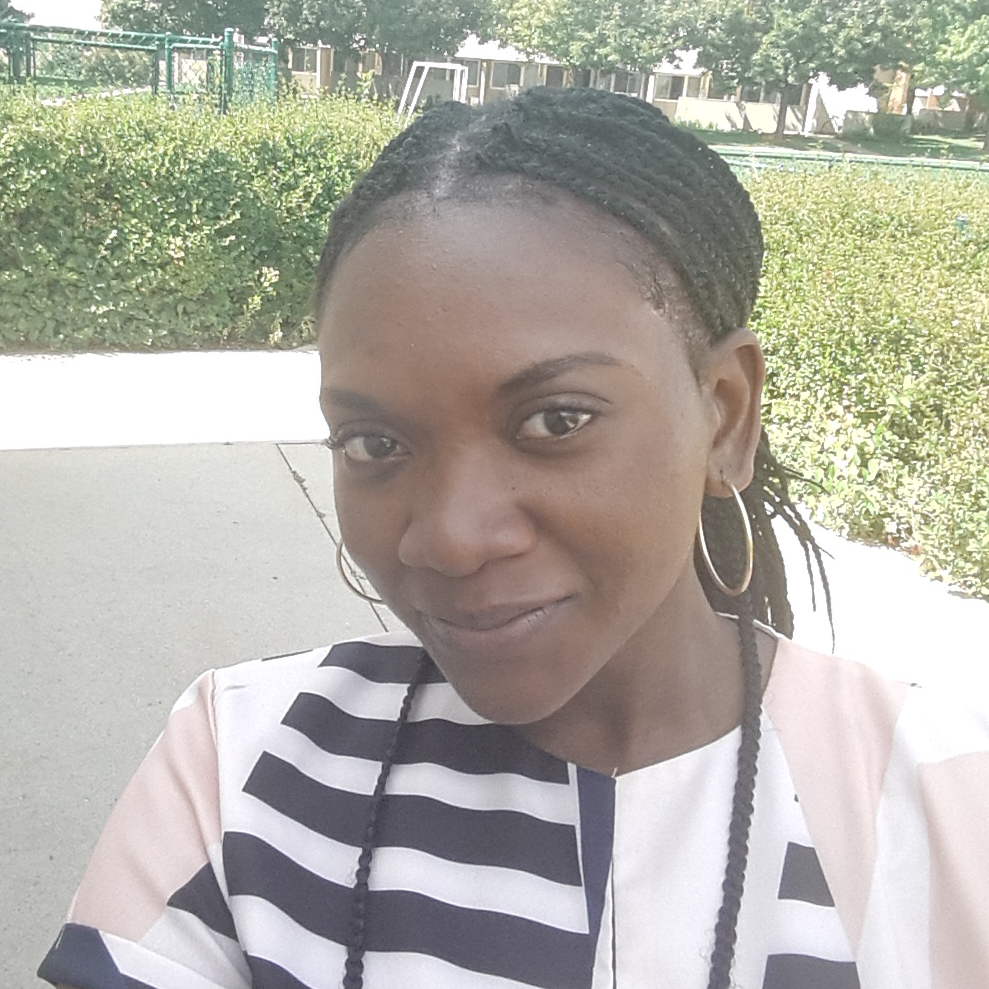 The CORE Econ curriculum has been phased in at Colorado State University, where The Economy has now been the main textbook for four semesters for the first-year Principles of Microeconomics course. The department took the decision because it was keen to teach students the principles in a way that were more applicable to real life — something that is at the heart of CORE Econ.

Michelan Wilson, a graduate teaching instructor, says that the traditional course, which she also taught, was something that students felt they just needed to learn, pass the exam, and then move on. While the material in CORE Econ is different and perhaps more complex than conventional textbooks and takes more time for students to understand, the application to their real lives means there are many aspects of the current course syllabus that students can relate to.

“Now they say ‘yes, we still need to pass it, but I can relate these concepts to my life, so it makes it a little bit more real to me’,” she says. “That is very much the student’s perspective.” A good example of this is the issue of unionisation which is likely to be less familiar to students at Colorado as membership of trade unions is much lower in the United States than in many other western countries. “Those things kind of open up their eyes to certain issues,” she says.

One of the most useful features of the CORE Econ textbook has been the interactive functions that enable students to explore issues rather than just receive information through lectures and a textbook. Ms Wilson says that while a student might understand a concept in class, they will not necessarily be able to investigate it further in an orthodox textbook. With the CORE Econ curriculum it is often the other way around. Students who did not fully grasp a concept in class will then go back to the textbook.

“And that’s where they understand it because they can go through step by step and add another layer to each graph and so on,” she says. Another benefit is that each chapter begins by picking up where it left off from the previous chapter and linking back to those issues already covered.

Initially, there was some trepidation among teachers as the material in CORE Econ was more advanced than what had previously been taught in the first year. For example, the concept of social dilemmas — when someone does not fully take account of the effects of their decisions on others — is taught using game theory, which would normally have been taught in the second year. However, Ms Wilson says that the department put a lot of effort into using the videos that come with the course to help prepare to teach the unit.

The CORE Econ curriculum is now being phased into Principles of Macroeconomics, another first-year unit. Although it has been too early to get any quantitative data to compare the outcomes for the first cohort of CORE Econ students compared with the previous year, the anecdotal evidence is that the course has left students better prepared.

Ms Wilson says that students doing intermediate microeconomics or macroeconomics will find some of the concepts they got to know in their CORE Econ courses in the first year, that they would not have encountered under the old curriculum.