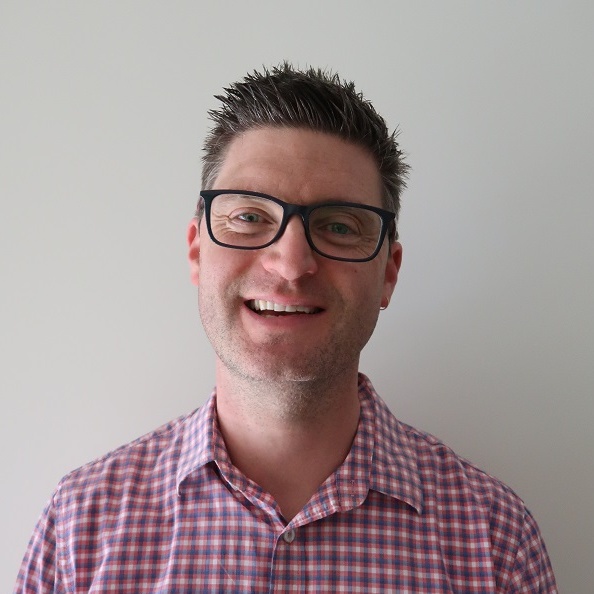 A meeting with the Reserve Bank of Australia provided an impetus for Curtin University to adopt the CORE Econ curriculum on parts of its microeconomics courses. The central bank said while they were looking for graduates with a theoretical grounding in economics but also an ability to interpret data.

“That’s one of the good things about CORE Econ, that it offers the active use of data sources, so students get their hands on [the data],”

says Dr Andrew Brennan, Senior Lecturer at the School of Economics, Finance and Property, Faculty of Business and Law.

The school was already looking for a shift away from the traditional microeconomics approach primarily based on theory and mathematics that Brennan says has not changed for some two decades. The change has been popular with students who really enjoyed elements such as the Famous Economists and the use of clickable diagrams that build up in complexity through the unit. “So that was a big hit.”

The Economy has been the prescribed textbook for the Microeconomics Principles year course since the February to June semester in 2019. The successful introduction of CORE Econ in that course encouraged Dr Brennan and his colleagues to bring it into two first-year courses. Introductory Economics uses The Economy and ESPP, and Markets and Legal Frameworks uses ESPP for the three modules taught by the economics department.

Dr Brennan admits making The Economy the prescribed textbook for Introductory Economics starting in the semester (August) that ended in November 2020 was a “bit of a gamble” as it is more advanced than the typical text that is very traditional and similar to a final year high school course.

It is too early for analysis of students’ feedback in the first-year courses, but Dr Brennan says that anecdotally it is clear students like the CORE Econ approach based on the last in-person (face-to-face) lecture he was able to give on Unit 1 of The Economy. He says they were excited to learn about inequality, the 90/10 inequality ratio, and climate change.

This was followed up by a tutorial where they had to look at data on climate change, produce a graph and talk about creative destruction. “They all got blown away by that, and that was the objective — to suck them in to enjoy economics — and that one is always a winner,” he says.

Another theme that resonated with the first-year students was unemployment as they were taught as recession hit Australia and the wider region in the second half of 2020. Dr Brennan said that unemployment is a strong theme through Units 13 to 15 of The Economy. “Unemployment is the main emphasis in the labour market model, but it really was brought home because students could feel it experientially so it’s not some sort of abstract [model] where there’s such a thing as full employment all the time,” he says.

Curtin University, which ranked in the top 1% of universities worldwide in the Academic Ranking of World Universities (ARWU) 2020, is based in Perth but has campuses in Dubai, Mauritius, Malaysia, and Singapore. The early feedback is that the CORE Econ curriculum has been well received — helped in Mauritius by the fact that The Economy is published in French, which is the language of education on the island.

Looking ahead, Dr Brennan is confident that CORE Econ will have a positive impact on students’ outcomes at Curtin. He says the evidence from the microeconomics course, which has run for a full year (first half of 2019 and 2020), is that the discussions in class are more lively and that students are keen to give presentations in tutorials.

“The cool thing about CORE Econ is that it links economics to the modern context and that was a real highlight,” he says.

“They’re more enthused and more engaged; they’re a bit more motivated to get through the unit.”