For the high-performing economics students at Fudan University, The Economy is a useful supplementary text to replace traditional textbooks because of its relevance to China 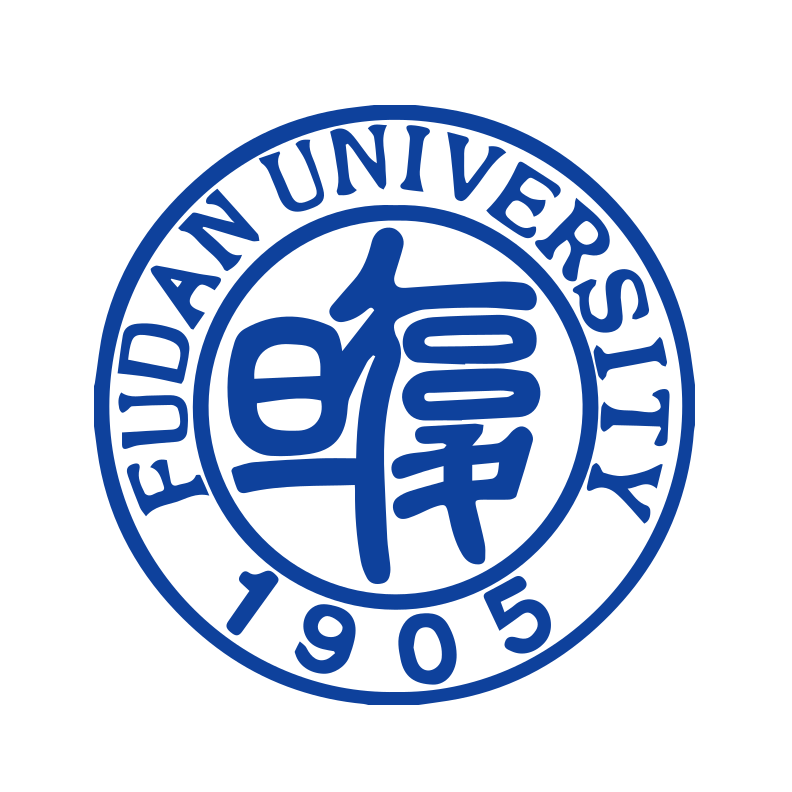 Lan Xiaohuan, Associate Professor at the School of Economics at Shanghai’s Fudan University, wanted to find a new curriculum for his Principles of Economics course, after becoming frustrated at the approach taken by traditional textbooks that he saw as too US-centred and lacking a relevance for emerging economies such as China. “I find old textbooks not attractive, both in contents and in presentation,” he says.

He took the decision as course tutor to use CORE’s The Economy online textbook after hearing about the initiative at a meeting with the project’s co-founders, Professor Sam Bowles and Professor Wendy Carlin, during a visit they made to Shanghai some five years ago.

Rather than presenting a market economy and capitalism as eternal truths as some textbooks do, he values CORE for the way that it intertwines economic activities with a country’s history, culture, and society.

“I appreciate the ‘institutional perspectives’ of CORE, which starts with an introduction to the capitalism system, and put more emphasis on institutions and organisations throughout the whole book.”

He designed his Principles of Economics course himself and uses specific reading materials from The Economy to supplement his own material drawn from examples and experiences in the world’s second largest economy. While the introduction of the CORE curriculum has not altered the structure of his course, he says he was inspired by the presentation of inequality in the opening unit, which is now a key chapter in his course. “I would say without CORE, I perhaps would not teach much on this topic,” he says.

He appreciates the reference to Chinese examples and case studies in the book as relevant to students’ own background and experiences, making it easier to truly inspire them, he says. Professor Lan says he has not encountered any problems raised by the content and presentation as he follows his own course structure and uses The Economy to supplement his own material.

A positive for both Professor Lan and his students are the videos and interactive graphs within the online version of The Economy. “Presentation should keep up with technology, and make young people feel more familiar and exciting,” he says.

“This generation of students are much more willing to learn from videos, not boring and static PowerPoints.”

He admits it is hard to gauge how much students like The Economy, firstly because they are among the country’s best-performing students who therefore seek out a great deal of extra reading material, and also because it a supplementary rather than the main text. “I personally think CORE is useful, and I am still using it.”