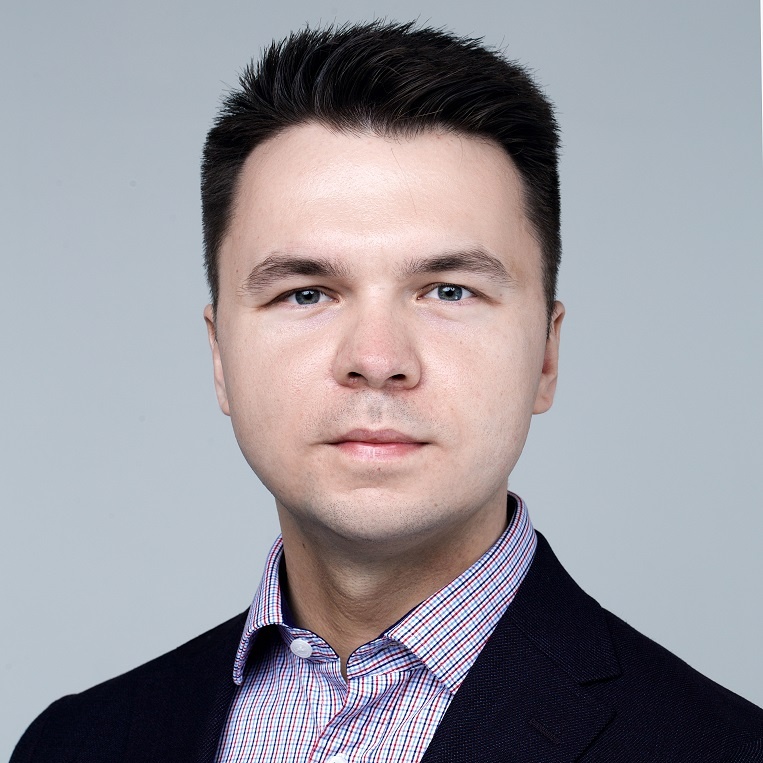 When Danil Fedorovykh, a senior lecturer at Moscow’s Higher School of Economics (HSE University), was asked to teach economics on a newly created course for management students, he chose The Economy as he was already familiar with CORE Econ.

“The main goal is that students leave the course with some understanding of general processes, rather than burying themselves into maths,” he says. “They will be managers not economists so what is most important is understanding how things work in general, not any specific knowledge of complicated models.”

The CORE Econ curriculum was easy to adapt to the discussion model of teaching that he wanted to introduce — rather than traditional lectures based on a conventional textbook — as it allows more complex debate about real-world issues.

Rather than starting with models and looking to see how they can be applied, Mr Fedorovykh likes the way that CORE Econ starts with a discussion of practical issues such as inequality and climate change.

Students are asked to engage with sections of The Economy as preparation for the discussions and Mr Fedorovykh, who has also taught conventional microeconomics to economics undergraduates, is certain that they come to those classes far more engaged than if they had read the material in a conventional textbook.

His students find the way that the material is organised in The Economy very attractive as it broadens their reading away from the lectures that they would rely on if they were using a conventional textbook.

“I can see they look forward to reading CORE Econ but then they look beyond CORE Econ, get interested, and ask questions that go beyond the scope of the textbook,” says Mr Fedorovykh.

“One metaphor I often use is that if you participate in a conversation at a party about how the economy works and can point to recent events and explain how they can be connected to other events and get into a very spirited conversation, then I’ve done my job.”

Mr Fedorovykh, who is also Deputy Vice Rector of HSE University, says that some colleagues in the economics department have borrowed examples for their students from the CORE Econ curriculum although it is not a prescribed text — something that may change in the years to come.

One area where CORE Econ has already had a major impact is the International Economics Olympiad (IEO), an annual world championship for high school students that is intended to stimulate interest in economics, business, and finance by the way of creative problem-solving.

The event was initiated by HSE University and The Economy is the main recommended textbook for the economics part of the competition. Participants have come from 29 countries from Austria to the United States that include many in eastern Europe and Asia — the 2021 contest will be held in Latvia.

Mr Fedorovykh, who is president of the IEO Executive Board, says that in some countries that have taken part it has sparked an increased use of the curriculum. “CORE Econ is perfect because students come from very different backgrounds and from countries where the syllabi can be very different, so we had to find something uniting that meant no student from a particular country would have an unfair advantage,” he says. “It really promotes the idea that economics can be interesting.”