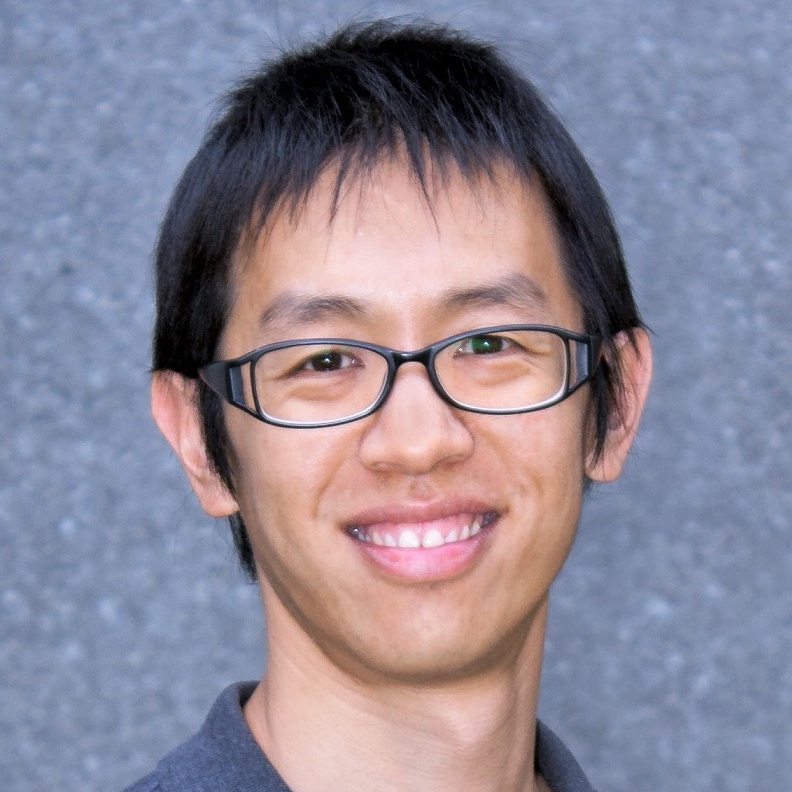 When the National Taiwan University’s Department of Agricultural Economics was looking to introduce the teaching of the principles of microeconomics to its first year students, Assistant Professor Dr Jimmy Shr chose CORE’s The Economy textbook over the more traditional textbooks on offer.

While he thought the more conventional textbooks that he himself had studied were “fantastic”, he felt that the CORE’s The Economy textbook would be much more suitable for students who needed to cover first year microeconomics as the basis for a course that would take them into a whole range of careers outside pure economics.

The course is taught as part of a degree in Bioindustry, Communication and Development which aims to help students to understand societal changes and agricultural transformation within a global outlook. Students are encouraged to contribute to the improvement of the quality of life and the economic development of society. Dr Shr says that as he was teaching within a non-economics department, he needed to find something that would fit with students who needed a broader understanding of economic concepts.

“It teaches economics an unconventional way, which I think is actually pretty suitable for students who are probably not going to be econ majors and who would not expect to sit down with a textbook and start with supply and demand,” he says.

Although he has only been teaching the course for a semester, he says that the students — many of whom have covered the basics of demand and supply, trade, and money at high school — appreciate the unconventional approach. Dr Shr says most are looking to use economics as a stepping stone towards careers in other social science fields.

As this academic year was the first one to introduce the use of The Economy into the microeconomics course at the Department of Agricultural Economics, it is not possible to make comparisons with previous students who took a traditional course. However, he says that the students value the CORE curriculum for the way that it addresses real-world questions.

Both Dr Shr and his students like that The Economy begins with big questions such as climate change and income inequality which fit with the interests of the students, many of whom will major in subjects such as sociology and communications. As an environmental economist, he says he personally welcomes the fact that The Economy starts with the concept of climate change. “I think yeah that’s pretty unique and special and also fits pretty well with my expertise,” he says.

As well as being free for students using the e-book, many value the interactive elements in the book such as the graphs, quizzes, and links to outside background reading materials.

Dr Shr highlights the way that students can see how the diagrams in The Economy change within different economic scenarios, rather than having to rely solely on the information given in lectures. “I think the interactive part is definitely very useful and also the integration with other resources on the internet.”