For political science students at Nigeria’s Nile University, CORE Econ’s Economy, Society, and Public Policy was the best curriculum to meet their needs 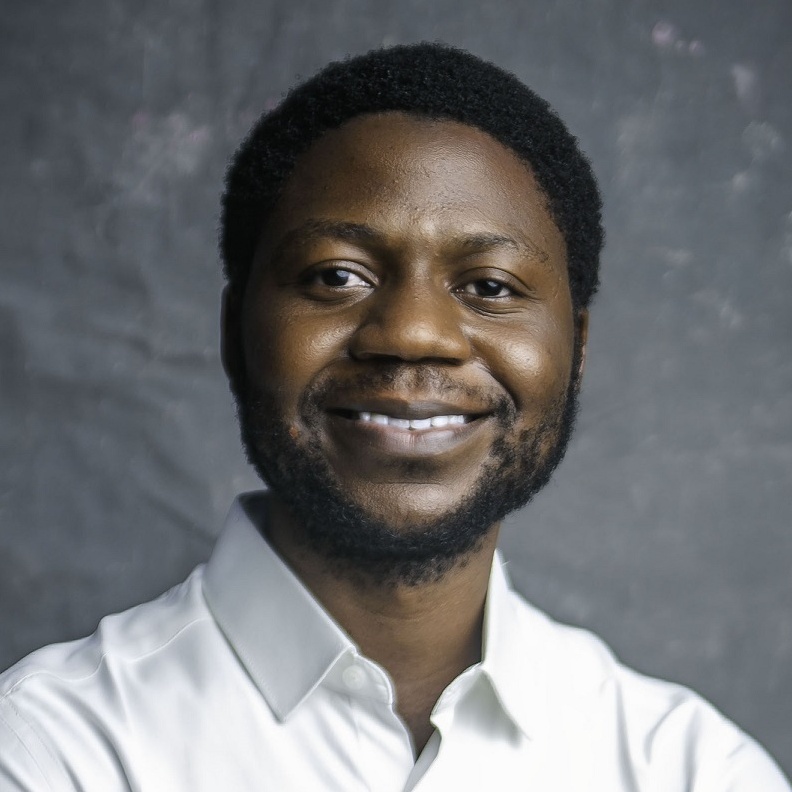 When Abdulrasheed Isah, an assistant lecturer in Nile University of Nigeria’s Economics Department, started teaching principles of economics to his political science students in 2019, he knew he had to find an alternative to the neoclassical textbook.

“That wouldn’t have worked because the examples are American and it’s too theory-based,” he says. “It teaches basic things like price elasticity and the demand theory but there is little discussion of reality. And also, most of the assumptions they talk about we now know don’t hold.”

What Mr Isah needed was a curriculum that focused on issues and examples that would resonate with students living and studying in Nigeria. This led him to choose CORE Econ’s Economy, Society, and Public Policy (ESPP) as the main textbook for the two Principles of Economics courses that political students take in their first year.

ESPP works better for his students because it focuses on issues such as social preferences, climate change, and risk aversion.

In fact, ESPP begins with the story of South Africa, the economic system under apartheid, and how that changed following the transition to a democratic political system. “These are issues that people in political science relate with very much,” he says.

One of the most popular chapters in the textbook is the one on corruption. “During the discussion, the students like the model of how tax systems can differ between a democracy and an autocracy and what the incentives are for the leaders and for the followers. This is something you cannot find in any other textbook,” he says.

One feature that works well for both Mr Isah and his students are the videos either by, or about famous economists that highlight many of the units. For example, the unit on the “hockey stick” graph for GDP per capita over time begins with a video by Hans Rosling showing how he visualises changes in health and wealth in 200 countries over 200 years.

“I enjoy playing the video at the beginning of each class, which introduces what we are teaching,” he says. “The content is really good, they enjoy the content, and also it has practical policy relevance.”

One issue where he has to build on what ESPP offers is to provide extra mathematics and calculus for students who are weak in those areas by directing them to other sources to supplement the material in CORE Econ.

It is clear to him that students both enjoy the material more than they would do with a traditional introductory course, and also that those who take it are performing well.

They are learning more — he says some of the issues they tackle a traditional economist could finish an undergraduate degree without knowing about — and the learning is richer in quality.

While it had not yet been possible to compare the result of students from previous years with the CORE Econ cohort, Mr Isah says that between 60% and 70% of CORE Econ students so far have achieved a B or better at the end of the year, which he describes as “remarkable”.

The Nile University of Nigeria also runs pure economics degrees and Mr Isah has shared some of the materials and videos from ESPP with his colleagues teaching economics undergraduates. “Maybe if I can talk with them more, we will be able to make it a reference book for the department.”