When RMIT, a technology-focused university, wanted an economics textbook that related to the real world, The Economy was the obvious choice 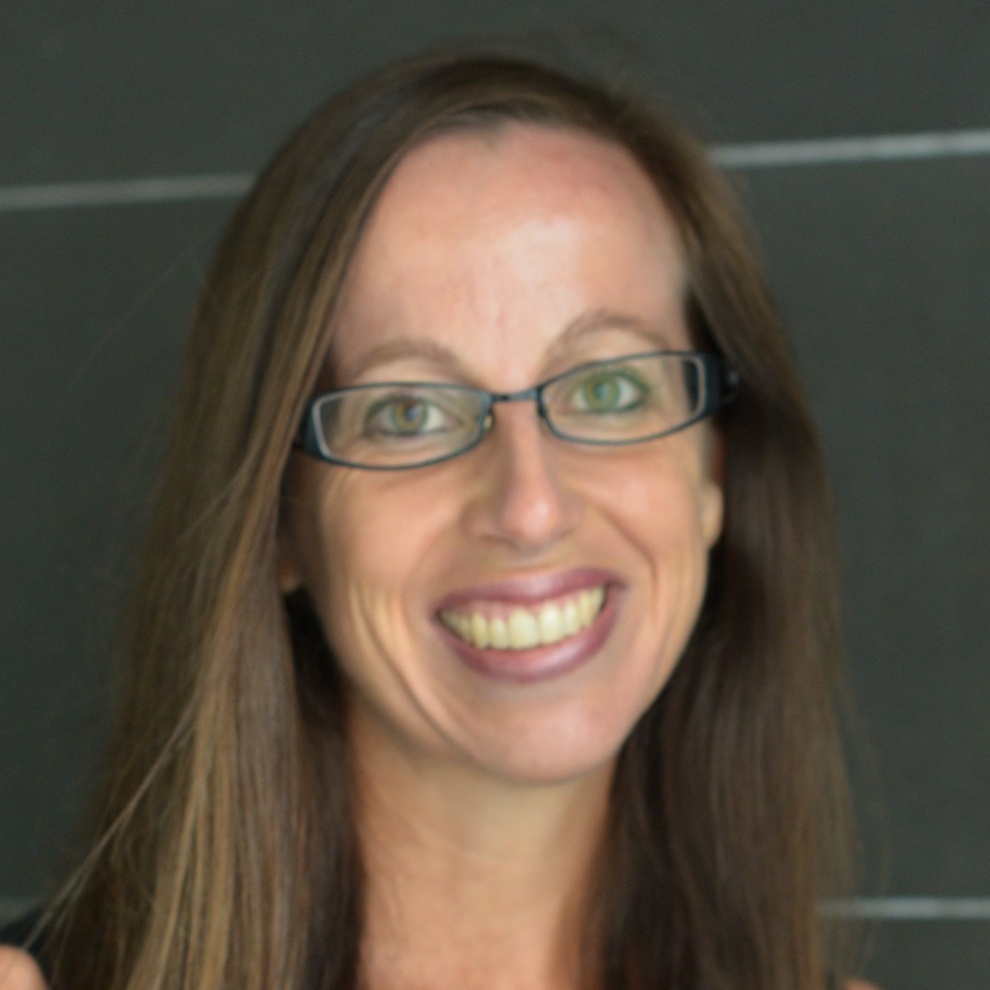 The massive rise in unemployment in the wake of the coronavirus pandemic and efforts by governments around the world to support their economies crystallised a longstanding desire at RMIT University in Australia to find a textbook that matched real world events.

Dr Leonora Risse heard Professor Wendy Carlin speak about the CORE curriculum at the Australasian Teaching Economics Conference in 2016 and felt that the concept resonated with the RMIT’s agenda as a technology university. When she was given the opportunity to coordinate the introductory macroeconomics unit for the first-year degree course in 2020, she seized it.

She says there is a growing awareness that the neoclassical approach to economics does not stack up against reality. “The more that you want to prepare your students for the real world, the more that you have to diversify the theory and the conceptual base that you are teaching them.”

Dr Risse was impressed by Professor Carlin’s call for the content of the course to also be inclusive and demographically representative of the diverse student population and the world population. She was also aware of recent research by Professor Betsey Stevenson of the University of Michigan that found three-quarters of the people mentioned in mainstream economics textbooks were male while women tended to have stereotypical roles in food, fashion or household tasks.

“I would feel really awkward with having to teach from one of those orthodox textbooks that still use demographic stereotypes and outdated jokes that are just not respectful and representative of the inclusive approach that our students deserve,” says Dr Risse.

At RMIT that diversity extends beyond gender. Unlike many universities where first-year students have just left high school, RMIT has a large number of mature-age students, who bring their own real-world insights, as well as many who are the first in their family to attend university. Furthermore, there are many students from all parts of the Asia Pacific including from developing countries, which makes issues such as global poverty and international collaborations all the more relevant and all the more meaningful to students, she says.

The final argument in favour of CORE was the narrow agenda within mainstream economics versus the topics that CORE covers, such as climate change, inequality, and technology and innovation that feature in The Economy.

“These are issues that are forefront in our students’ minds and they want practical tools to help solve such problems.”

The course focuses on the ‘human’ aspects of economics, which neatly aligns with CORE’s philosophy. This includes how the purpose of economics is to improve people’s lives and wellbeing, as opposed to what Dr Risse calls the bland traditional approach that defines economics as merely a tool for efficiency.

At the heart of that was the neoclassical idea that policymakers should allow market-clearing forces to prevail, as the way to restore the economy to equilibrium, and how that contrasted with the efforts governments had made in the face of the Covid economic crisis.

“When you look around the world now, you see many national economies relying on massive fiscal stimulus as the way to dig ourselves out of this economic shock,” she observes. “I just can’t imagine, in this context, trying to convince students that the free market mechanism can be relied on to solve this economic downturn.”

Looking ahead, there are discussions about potentially extending the use of CORE either by introducing it onto Microeconomics 1 or as part of a merger on the two strands — in line with the way that The Economy is structured.

The semester that ended in December 2020 was the first one where students at RMIT took CORE for macroeconomics rather than the standard neoclassical curriculum, so it is too soon to have any feedback on the impact especially as it coincided with a Covid-driven shift to online tuition. Dr Risse says it will be interesting to see how her first batch of CORE students perform in their second and third years especially compared with previous cohorts who were introduced to macro through traditional textbooks. “But I think overall it was a positive component of their learning.”