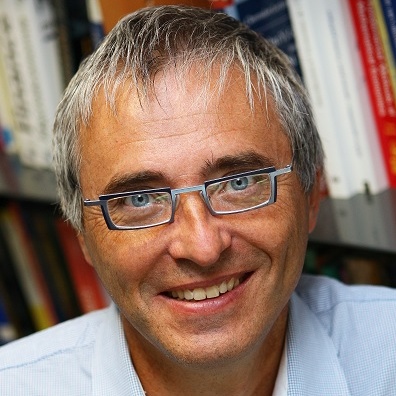 The Toulouse School of Economics (TSE), which is ranked 11th in the world and third in Europe by citations for its research staff, adopted CORE in 2016 as the foundation of an economics course that focuses on ethical and philosophical aspects of economic problems.

Reaction against economics teaching has been at its strongest in France, a country which has produced some of the most creative and empirical economists of the last 40 years including Jean Tirole, the winner of the Nobel prize in 2014 for his work on market failures and public policy.

Professor Christian Gollier, a co-founder of TSE alongside Professor Tirole, says he wanted to introduce material on topics like these to his introductory students. “We have a problem in France that the public does not perceive economics as a science, but as an ideology,” he explains.

“The catastrophe of the last 50 years is that we have taught the subject as if all these exciting new ideas do not exist.”

French universities have a particular challenge that the first two years prepare students for a selective entry to the senior third year of the bachelor course, which means that the academic ability of first-year undergraduates is broad. Because students are assumed to need to learn mathematics before economics, teachers and students can often overcompensate.

“When our students take their first course, most are not good at maths. So they focus on this, and they forget all about the purpose of economics,” Professor Gollier says. “If you try to study economics just by learning mathematics, you don’t get even one minute of excitement out of any course.”

Professor Gollier says that adopting the CORE curriculum meant he “could teach students how to solve economic problems using principles, measurement and observation”.

As a result, his students were not only more confident in doing the work, but more of them actually showed up.

“I was warned: your students won’t do the work, and they don’t go to lectures. But that wasn’t the case,” he says. “Many more students stuck with the difficult material, and many more completed their assignments.”

Another advantage for Professor Gollier was the opportunity to escape from a curriculum which teaches a set of subjects in year one, then teaches the same thing again in year two with more mathematics, and then again in years three and four. “We need to ask ourselves how boring student life is when we teach them the same topics four times,” he jokes, “It’s time for a change.”

CORE has also improved the perception of the discipline of economics among TSE students. Classroom experiments proved to students that economists can learn from the interactions of people in the real world, and that they can do economics as well as learn it.

An example Professor Gollier quotes is the prisoners’ dilemma. When they tried it in practice, it created results quite different to those predicted by entry-level textbooks. Students in classes debated why this was the case, and where the simple models did not always explain real-world observations.