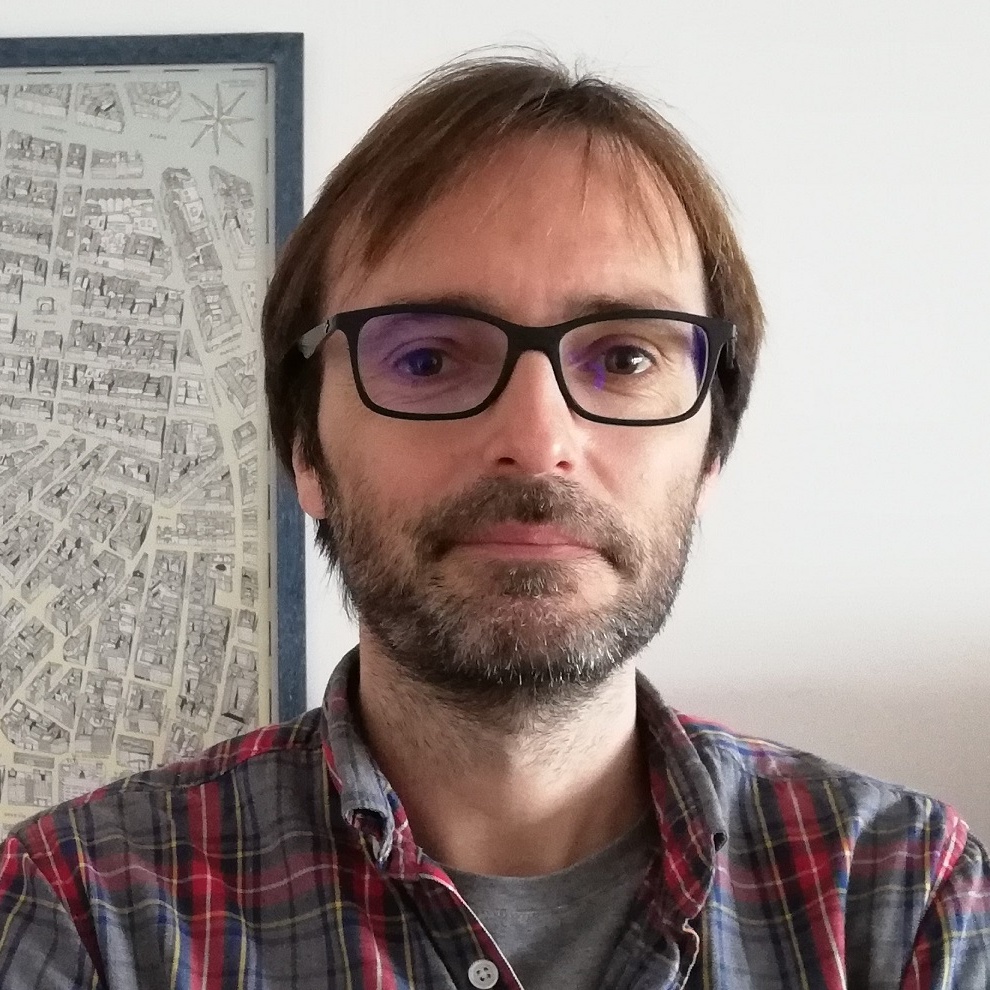 The CORE textbook, The Economy, came at just the right time for teachers at the Universidad de la República who wanted to offer a new introductory course for first year undergraduates to replace units on the history of economic thought that were being moved to the third year.

Pablo Galaso, a Senior Lecturer at the Faculty of Economic Sciences, said he and his colleagues ended up developing a new course that was based on the introductory chapters of The Economy, some more advanced topics from the book on market dynamics and failures as well as its units on environmental economics and innovation. It was launched in 2017.

The course is now in its third year and Galaso says that the comments from students are positive, especially from the current cohort who are using the Spanish translation, La Economia.

“They like the more tangible, day-to-day applications of materials that we explain in class, more real-world data, and more cases that apply to reality,” he says.

This has proved especially useful in 2020 since the outbreak of the Covid-19 pandemic has meant classes are primarily taught online. “It is very interactive material with interactive exercises,” Galaso says. “With an ebook in Spanish, we found that a lot of very good comments from the students about how easy it is to follow the explanations and to learn independently.”

“The CORE approach is particularly rich for me as a teacher and I think that the students are also valuing it even if they are not able to identify that this path is a new path that we are following,” Galaso says.

One challenge that the use of real examples in the CORE textbook presented is a need to find examples that fit with the Uruguayan experience. He jokes that the classic example used to present George Akelof’s Market for Lemons theory (about information asymmetry in the second-hand car market) does not apply immediately in Uruguay. “First, they are talking about the American market, and also it is an example difficult to understand here because second-hand cars are still very valuable.”

Galaso has used the opportunity of the Spanish translation to introduce more locally relevant examples into the introductory course that he is teaching in the current year. He says that as CORE aims to show students how they observe the theories and the analytical framework in their day-to-day life experiences, the teachers have looked for examples that affect the Uruguay economy. “Once you do that, it is easier to teach the course.”

In addition to covering a wide variety of very contemporary and some conflicting issues, the CORE textbook presents the economy as a discipline with much debate and disagreement among economists (through the sections “When economists disagree”).

The textbook, therefore, has particular relevance in Latin America where some heterodox economic theories have been developed over time to explain the lived experience on the ground.

The success of the introductory course has led the faculty to extend the use of CORE to a microeconomics course entitled Analysis of Economic Interactions. As an experiment the faculty has divided the students who apply, using a lottery to split them into one group using CORE and the other a traditional approach.

“Our teachers, and especially our young teachers said: Why don’t we try some with the CORE materials and see how can be used to teach introduction to microeconomics,” Galaso says. “So, in the following years, we are going to introduce new chapters of the CORE book, and maybe leave out some parts of the materials we are using now.”