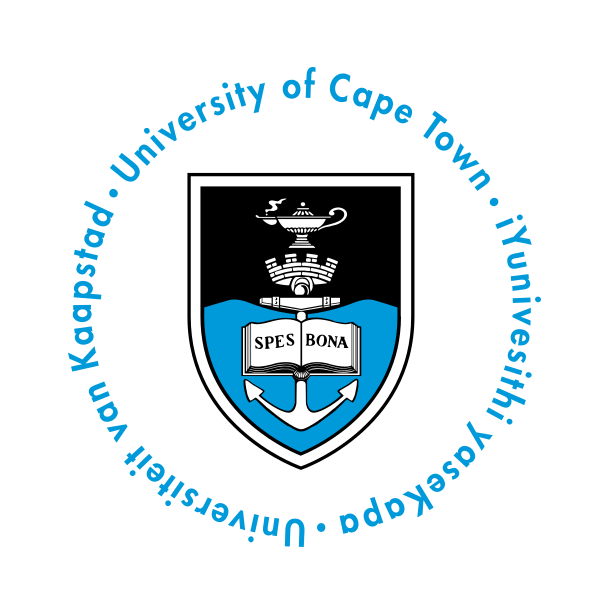 The economics department at the University of Cape Town had for some time wanted to replace the mainstream textbooks they used with something that would allow teachers to adapt content more to the context of South Africa. This coincided with strong pressure from the student body over how economics was taught and what it cost.

“We’d been feeling dissatisfied with our undergraduate curriculum and then it really came to a head through the Fees Must Fall and Decolonise Economics student protest movements,”

says Professor Justine Burns, who is the department director but who does not teach the course.

The department had been regularly changing textbooks and the fact that many students were keen to collaborate and help prepare materials added impetus to introduce CORE Econ as the curriculum, initially in the first year in 2019 and now for the first two years from 2020.

Professor Lawrence Edwards, who was head of school at the time, says staff and students held weekly meetings to talk about how to adjust the curriculum and bring in more African content, ultimately leading to a vote by the school’s staff body to implement CORE Econ in years one and two. As there are more than 1,000 students in each year it required teams of teachers to deliver the material — thus the need for collective buy-in.

“What was interesting for us was how to embed the course in the context of South Africa,” he says. “The whole aim of changing our curriculum was to structure the course around the problems that we face, and then figure out mechanisms and ways to better understand that.”

Now the course has been running for at least a full year — with introductory micro- and macroeconomics taught in year one and a further course in both disciplines in the second year — UCT has been able to judge how it has been received.

Concepts such as power and its relevance to issues such as the allocations of rents, which might appear towards the end of an orthodox text, feature early on in The Economy, the textbook UCT uses.

That debate then feeds into the capstone topic on inequalities which is highly relevant in South Africa where there are high levels of inequality, low levels of participation in the labour market, and unequal distribution of gains from market activity.

Professor Burns says the reaction from students so far has been “overwhelmingly positive” with some saying the material on financial market models has helped them understand for the first time how they should manage their own money.

“One of our objectives was not just to teach and produce economists, but to produce socially responsible and active citizens and this response suggests that maybe we are having this double impact,” she says.

It has also been very important that CORE Econ is open source, so the book is a two-year text effectively free to students, say Leigh Neethling, a lecturer at UCT. “Because of the Fees Must Fall push, the book being free of charge to students was a really attractive factor.” Traditional textbooks that might be needed for just one semester could cost ZAR1,000 each (US$67, £50).

One challenge that implementing CORE Econ has thrown up is the need to move students from learning by rote and regurgitating that in exams towards a CORE Econ’s more interactive learning process that requires them to use the links in the textbook to do their own research.

Professor Edwards describes implementing CORE Econ as a “process rather than a change”.

One area where the department has adapted the curriculum is over the theory of the firm where teachers now point students towards the neoclassical thinking as well as the CORE Econ material. “It’s a process of developing the curriculum and actively contributing towards the content so it aligns more closely with our needs,” he says.

Looking ahead, there are signs CORE Econ will be implemented more widely both at UCT and within South African tertiary education. The third year course uses Microeconomics: Competition, Conflict and Coordination, co-authored by CORE Econ co-founder Professor Samuel Bowles. “So that is CORE Econ in disguise,” Professor Burns jokes.