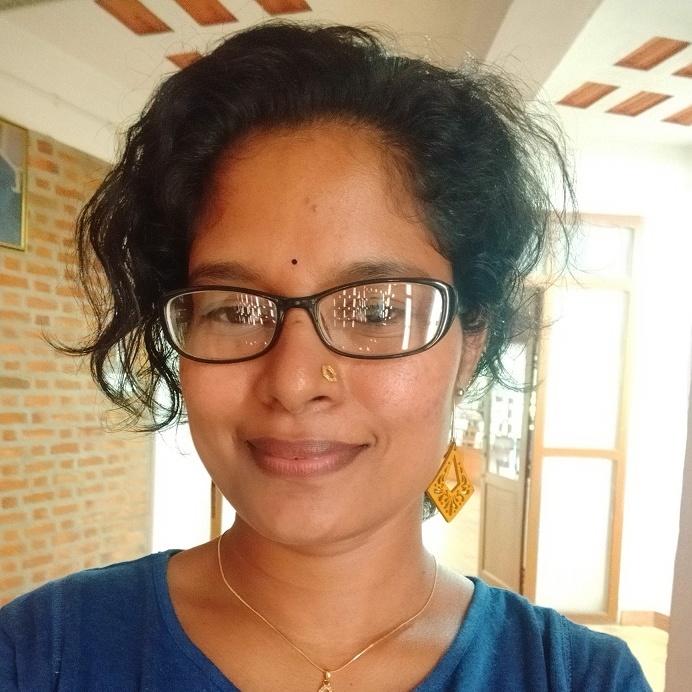 When the University of Kerala adopted the use of the CORE Econ curriculum for its many colleges that teach economics courses, it reflected a strong desire to move away from the conventional style of teaching that had tended to continue from high school into undergraduate courses.

Gopika GG, an Assistant Professor at University College, says that teachers who were familiar with CORE Econ were certain it would improve the undergraduate programme. “The problem was that our students were getting used to the old style where they didn’t have to do anything and they were studying the same examples they had learned in their school,” she says. “So, by the undergraduate level, they were losing interest in knowing things or challenging things.”

When CORE Econ was brought in fully in 2019, it was initially problematic for the students who had become comfortable with the old style because they had already learned the definitions at the secondary school level, and so found them easy to reproduce in their first year.

The immediate change was the idea of beginning the course not with the theories but with a concept, or an incident, or an event and asking the students to react to that.

“Suddenly they knew they did not have the ready-made answers with them,” Ms Gopika says.

As the students became used to the CORE Econ textbook, they were soon far more engaged with the material than previous students had been with the conventional material. “They realised this is not just about learning and memorising, but it has got real implication and at times, whatever they thought was a universal truth is not a truth at all,” she says. “As they got once introduced to the system, they started thinking and I would say that was the best thing.”

While the introduction of issues such as the history of capitalism, the economics of the environment, and inequality was very popular in macroeconomics, CORE Econ also changed the tone of classes for microeconomics. Even though the students do start with supply and demand in Unit 8 of The Economy, the course includes an investigation into institutions and power relations that many had not expected would come into micro classes. “One student was telling me “ma’am I will not get tired of reading this textbook even if I read for the entire day because it’s such an easy kind of reading material”,” she says.

Students were initially concerned that they would not pass competitive exams at the end of the course. However, Ms Gopika says they have learned how to take notes from the CORE Econ textbook and how to use it as a personal study material; by using the interactive diagrams and the mobile application function as a personalized companion for their studies in their online classes. This was especially helpful during online classes that took as a result of Covid-19. Even after one semester, they know how to go back to their notes and get what they need for the examination.

What gives her the most hope is that students can answer questions in a more complex way.

In the past when faced with a question about an economic concept, most would start with a definition that they learned by rote. CORE Econ students will use an example that highlights the answer.

“One of my students was telling me that whatever question comes to her now she can start by answering it with an example — not a given example from the conventional textbook, but something she can easily pick up from her surroundings.”