CORE Econ’s comparative focus and presentation of key concepts is especially valuable to political economy students at University of Melbourne, especially to those with little previous experience with economics 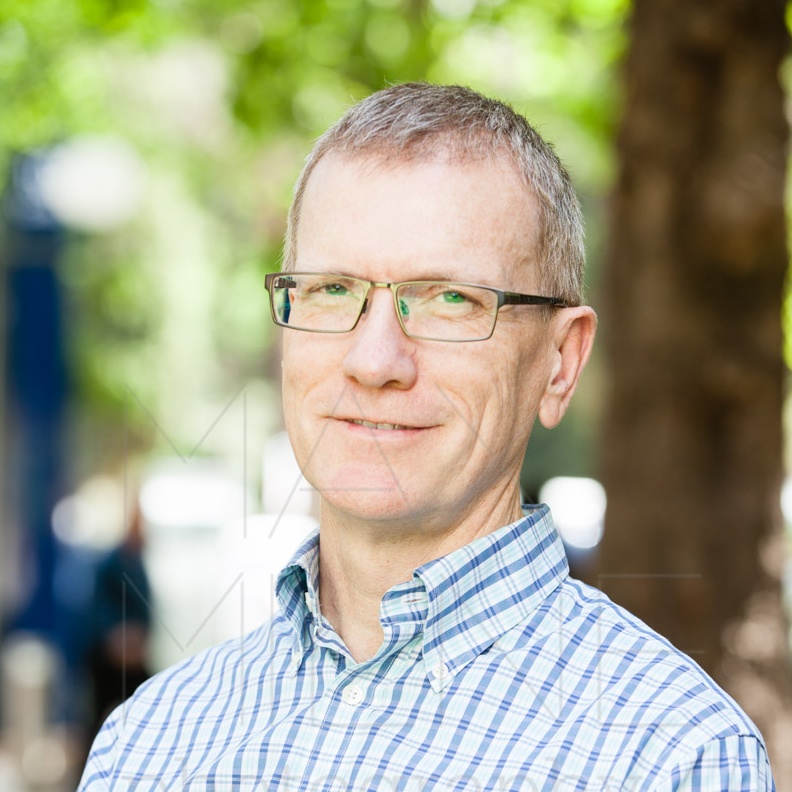 As a Professor in International Relations, Social and Political Sciences, Andrew Walker needed a textbook that would help students at the University of Melbourne get the basic understanding of economics that they need for their political economy degree. Previously he had not used a specific textbook but had assembled selected readings for his students.

He introduced CORE Econ’s The Economy when the textbook was published in 2017 as a way to help students in political and social science to understand how economists think and the concepts they use in a way that was not too technical and too heavy with mathematics.

“You don’t find a lot of economics textbooks that have big sections on the nature of capitalism, on property rights and institutions and CORE Econ has all that,” he says.

CORE Econ has gone down well with the students for a number of reasons. The use of vignettes, case studies and discussions about key concepts with leading economists — all done in what Prof Walter calls “plain English” — suits his classes very well.

The university takes students from across the world and in particular from the rest of Asia, while Melbourne itself is a very multicultural city with a high immigrant population. CORE Econ’s comparative focus, including on economies outside the G7, therefore appeals more. Finally, the fact that the ebook is free is a great boon given that students often need to purchase expensive textbooks for other courses.

“It’s essentially a way of introducing to them core economic concepts and getting them to understanding how economists think — without the caricatures that can sometimes be found in political economy literature — so that when they see these concepts applied in political science they have the background,” he says.

The use of examples from around the world is especially valuable to him as he teaches a comparative political economy course. “It’s really crucial to me that there is lots of comparative analysis,” he says. Even when the individual cases are not necessarily ones that he will use in class, they are linked to comparative graphics and statistics that students can explore.

Prof Walter says he has seen an improvement in performance over the last four years, especially among the strongest students without an economics background to grasp core economic concepts and theories.

“I value CORE Econ most because I would say about two thirds of my classes are students who haven’t done much economics in the past, and it’s a gentle and accessible introduction” he says.

He admits that students from disciplines such as natural sciences and psychology with no background in economics still find some of the concepts challenging. But the alternatives are much worse, he says. And he is happy for those students without much economics background who find some sections of The Economy very difficult to skip over those.

“If they’re not getting the nitty gritty technical detail, I don’t worry too much as it’s essentially a way of introducing economics to them,” he says. “It’s a fairly soft, but also a politically and institutionally rich resource for introducing those kinds of students to economic concepts and theories.” The intent is to make them reasonably good consumers of economics, not expert users.