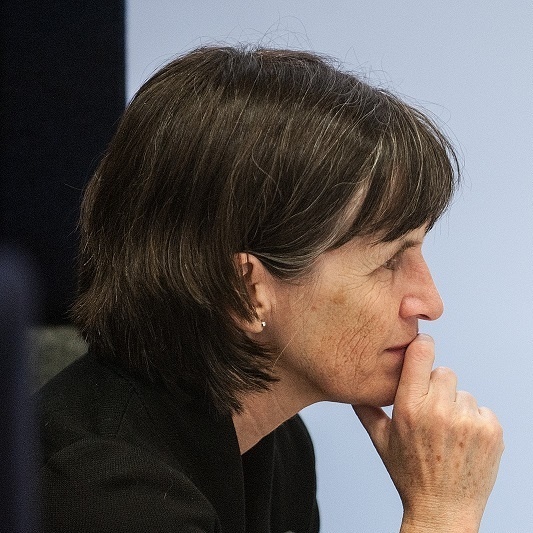 Changing the economics course at the University of Oxford was a major endeavour as, unlike most other universities, the department sets the curriculum and provide lectures, while the tutorials are given at more than 30 colleges within the university.

While there was initial scepticism among a few of the tutors, the new curriculum is now established across the university and into its second academic year. “I’m certainly not hearing anyone say they want to go back to how it was done before,” says Professor Margaret Stevens, head of the economics department.

In fact, CORE Econ’s The Economy meshes very well with the tutorial system where students are expected to have done the work and read around the subject ahead of each session.

The ebook in particular makes it easier for students to use videos and related articles as part of their preparation. “The book just slots in very well with our established way of teaching,” Prof Stevens says.

One element that has proved a challenge is the greater integration of macroeconomics and microeconomics within CORE Econ rather than seeing them as two separate fields of thought. “It can be difficult to adjust established teaching patterns, although many teachers recognise that it is better to see macro and micro in an integrated way,” she says.

She says that the content and scope of the book is a greater improvement on the previous course, which was very abstract and theoretical. Many first-year students did not see economics as something that was relevant and answered the kinds of questions that they had in mind when they chose to study economics. It had led to students within the prestigious Philosophy, Politics and Economics (PPE) choosing to drop the ‘E’ part after their first year. “We certainly lost some good students, who would have been good economists, to politics and philosophy,” Prof Stevens says.

The CORE Econ curriculum brings the subject alive.  It shows how economic models can be applied to real and important questions and fits it within a broader social and political setting, she says.

Students can see the relevance to other subjects that they are studying, whether that is philosophy, politics, management, or history.

“They can make connections between the economics that they’re learning and other perspectives”.

Anecdotal evidence from academics giving tutorials around the colleges is that students are seeing a closer relationship between economics and the issues they care about, and which perhaps drew them to the study of economics in the first place.

Issues that students have responded well to include: inequality of wealth and income; interpreting large economic changes through the last few centuries through the lens of economics; asymmetries in economic and social power; and altruism and behaviour based on preferences other than the “selfish utility maximiser”.

“In that sense of seeing the ‘relevance’ of the discipline and being able to see the links between the analytical tools and economic observations of the ‘real world’, the response has been very favourable,” one tutor said.