When the University of Pisa’s economics department decided to launch a bachelor’s degree in management for business and economics in English in 2019, it created an ideal opportunity to move away from the traditional textbooks. 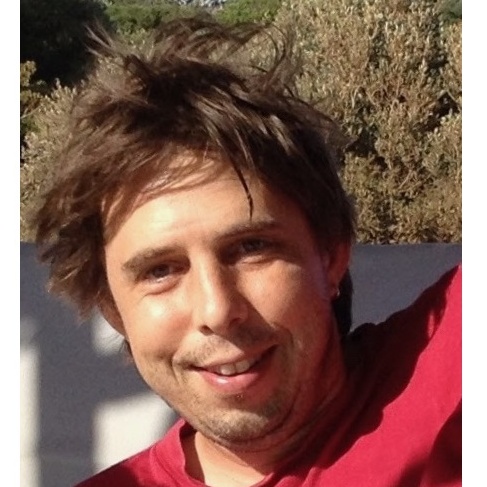 Simone D’Alessandro, an associate professor who teaches in the first and third years of the course, chose The Economy as he had learned about CORE while studying for his PhD at the University of Siena where the project’s co-founder Samuel Bowles was a professor at that time.

For Dr D’Alessandro the CORE curriculum has a much better balance between formation — knowing how to think as an economist — and information, or what makes particular issue important within economics.

“With CORE, students understand why economics is important to help you answer some of the questions, and they like the idea of considering an issue and understand how economics can answer — or partially answer — that issue.”

Italian students do not tend to study economics at high school so almost of them come across the discipline for the first time when they start at university. As a result, Dr D’Alessandro believes it makes more sense to begin their teaching with an examination of, say, labour market power across countries than a particular theoretical economic model.

Although the course is now in its third year for new undergraduates, it is not yet possible to make any comparisons simply because it is a brand new course. However, Dr D’Alessandro believes the way that the textbook is structured lowers the traditionally high barrier between teacher and students in the classroom because of its discussive nature.

Another benefit is the great use of empirical data, which is something that is missing from the equivalent stages of the traditional textbook.

Indeed, each of his students has to submit an assignment before their final exam, by choosing one of the topics from the CORE Doing Economics book.

Where The Economy does not have a great deal of material, such as on oligopoly markets that have traditionally been an issue in Italian economics, Dr D’Alessandro is happy to borrow and share material from other sources to fill in any gaps. On the other hand, as a researcher in ecological and development economics, he is personally delighted that those issues feature heavily in CORE.

The students on the course relish the extra elements that The Economy offers online such as quizzes, interactive graphs, videos by economists, and links to outside material. “I also like the material about game theory as you can make some experiments and so help them try to understand how people make decisions. That is really important,” he says.

One piece of anecdotal positive evidence is that the professors who teach microeconomics in the second year have not found any shortcomings in the knowledge and skills that their students have brought with them from their first year.

Another is that 10 of the first 2019 cohort of students who are now in their third year have chosen to write their dissertation on an economic issue rather than the other more management-focused units.

Looking ahead, he is hopeful that the CORE curriculum can be adopted elsewhere in the university. However, the economics undergraduate degree has five first-year microeconomics units so a collective decision to switch to a new textbook would involve a great deal of coordination between many different professors.

However, Dr D’Alessandro believes there are opportunities to introduce the CORE curriculum into courses such as law and logistics based on conversations he has had. He says that as CORE is in Italian — thanks to a translation in which two post-doc Pisa students were involved —  as well as English, there should be many other courses offered by other departments where it would be possible to introduce these ideas.

One development is that the University of Pisa has set up an interdisciplinary foundation course, which includes a course of introduction to economics and management that uses The Economy.