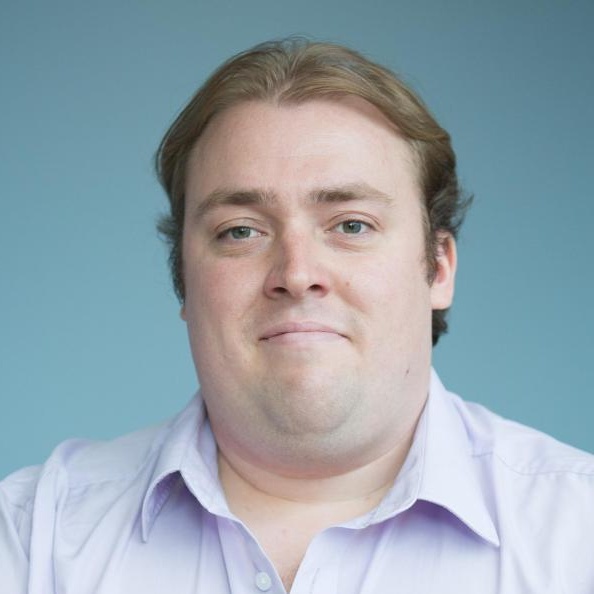 The decision to introduce CORE Econ at both an undergraduate and postgraduate was driven by the frustration felt by the teachers at the prospect of delivering the traditional first-year introduction to economics course. ‘

“Being blunt, we’ve been getting tired of teaching things in the classroom that don’t happen in the real world,”

says Dr Paul Cowell, Programme Co-Director of Economics and Deputy Associate Dean for Learning and Teaching at the University of Stirling.

Feedback had shown that students were happy by the time they finished their degree but felt they had not had the opportunity at the outset to explore the issues they were bringing to the classroom. Dr Cowell and his colleagues had watched the development of CORE Econ and liked the fact that it “flipped the syllabus back to front” so that students dealt with the concepts and real outcomes first and theory later. This meant that they were guided to tackle the real-world issues they would be facing after graduation and equipping them with the evidence-based toolkit of the economist.

The move to CORE Econ was also driven by three other factors. Firstly, it was in response to the natural evolution of the teaching at the University of Stirling. Secondly, research was becoming increasingly applied and relevant to the real world, and finally, it also reflected the increased commitment to raising the quality of pedagogy.

Dr Cowell introduced CORE Econ initially on its Finance and Economics Master’s course using The Economy and Doing Economics for two modules in the 2019/20 academic year: Economics of Interactions and Policy, and Markets Dynamics in the Global Economy. CORE Econ was also introduced on the MSc Business and Management course using Economy, Society, and Public Policy — whose students presented their experiences at the Bank of England as part of an Economics Education for a Public Purpose symposium

Once that had bedded down, they were confident about introducing it onto the undergraduate course and advertising the syllabus for 2020/21 so students knew what they would be taught. The reaction was swift and positive: the number of applications rose and, once the course was underway, so did the number of students from another degree course asking to switch to the Economics BA.

“About three or four students every week get in touch with me to say, ‘can I switch my degree to economics, please’.

As the Director of Studies, that’s no problem at all — the more the merrier,” Dr Cowell says.

He believes that putting the concepts within the context of 1,000 years of history has brought the issues alive for students. The material has also relieved the academics’ frustration at teaching conventional introductory economics. “It’s been the first time I’ve taught a first-year course and I’ve not been kind of fed up halfway through,” he jokes. “By reducing the focus on abstraction such as perfect competition, we can explore difficult yet incredibly pressing issues such as climate change, the exploitation of fellow human beings, and inequality.”

The department plans to build on the success with the launch of a new optional introductory economics module in the spring of 2022 for students taking accountancy and finance degrees. It will use the CORE Econ textbook, Economy, Society, and Public Policy and will allow more students enthused by its use of CORE Econ to enter into an economics programme of study.

The CORE Econ materials have been very useful in the first semester of the 2020/21 year that was profoundly affected by the outbreak of the coronavirus pandemic. The 220 undergraduates who have started the first year of their degree have had to take lessons online. “It’d be very easy for them to switch off but that’s actually not what’s happened,” he says.

“This module has been their best experience across all of their degrees as a result of how we have delivered an already engaging and interactive syllabus.”

One example is the issue of inequality where Dr Cowell uses the opening part of the module to talk about inequality in Scotland. He contextualises the issue by presenting the history of global inequality and then looking at what has happened in the local area and how that fits with what is happening in other local areas.

As Stirling sits in the heart of the Scottish Central Belt, it attracts students from Glasgow, Falkirk and the southern Highlands whose parents have likely been through the harsh inequality of the 1980s. “It’s just trying to equip them with the tools to explore the problems that they want to look at the very beginning — whether that’s health inequality in Glasgow, the economic future of the Outer Hebrides, or the global climate change problem,” he says.