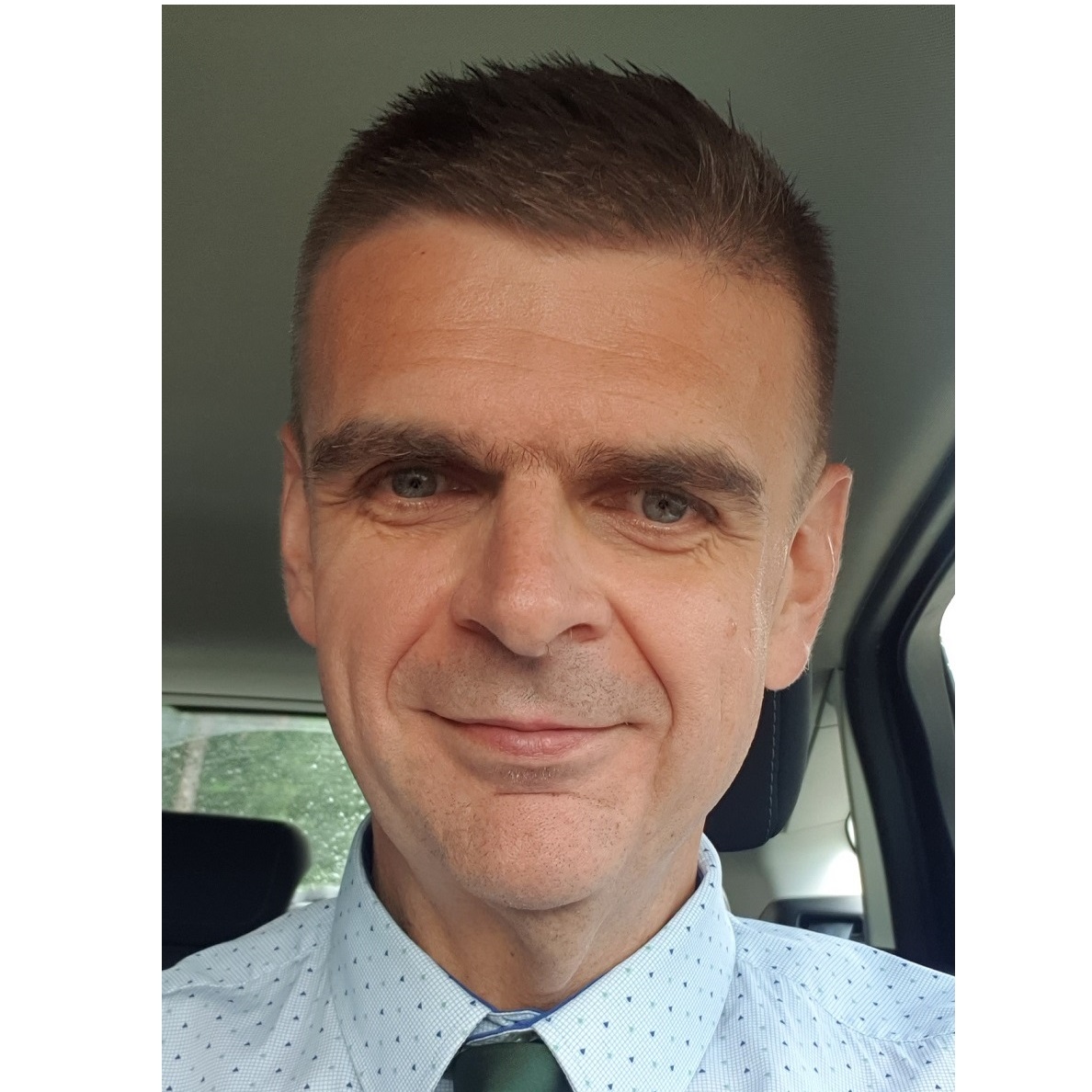 In the modern globalised economy, engineers and computer scientists will almost certainly need a solid understanding of economics as they pursue careers that will take them into managerial roles within business and industry.

To meet that need, Professor Dubravko Sabolić has used CORE Econ’s Doing Economics: Empirical Projects material for students studying for electrical engineering and computer science degrees at the University of Zagreb. Professor Sabolić came across CORE Econ a few years ago and has been a fan since.

His students attend the Faculty of Electrical Engineering and Computing, which is among the most highly rated institutions in Croatia. They learn economics in their second and third years but as the language of tuition is Croatian rather than English, Professor Sabolić uses the CORE Econ as an additional recommended — but non-obligatory — reading for the domestic students because they have a textbook in Croatian language.

However, the faculty also has a small number of incoming students who enrol in the Engineering Economics courses, coming from other EU countries through the Erasmus+ scheme, who have English as a second language and for whom CORE Econ is perfectly suited. Occasionally, there are incoming students from outside the EU, as well. He uses CORE Econ as the main literature for those international students.

“CORE Econ is a very convenient and good resource available to everyone and ideal for such international situations when you have language barriers,” he says.

The faculty also provides a parallel non-compulsory stream of business workshops, over the same number of weeks as the taught courses. These host notable business people and economics and business teachers, and the CORE Econ material is relevant for those.

He says that as well as being free to access online, which is a great advantage to students who need many tuition resources, the main advantage of CORE Econ is the way the material can be a platform for learning by discussion.

“Instead of being just taught the theoretical concepts, I prefer this sort of individual initiative by the students themselves — so the Doing Economics project is the most useful format for me,” he says. “I support them to go through the menu of Doing Economics, to pick projects they like, and work on them and then we can have discussions on what they learned.”

Because courses at the university are taught in the Croatian language and students are not required to know English, Professor Sabolić offers them CORE Econ as a resource and encourages them to use it as a “bridge” and as a different type of resource to those they can find on internet themselves. He also favours CORE Econ because it is free of copyright and so does not raise issues for students such as piracy and breach of copyright on mainstream textbooks.

“CORE Econ is well measured for the students who need introductory information on economics, and I’m sure that in time the content will develop — because it is developing all the time — and that people would be able to use it in more specialised contexts.”

Professor Sabolić, who also works at a Croatian energy infrastructure company, quite often gives guest lectures to economics students at three Croatian universities in areas such as industrial organisation, regulation, and anti-trust. “I have noticed as CORE Econ develops that there are some parts of it that could be used in those areas as well,” he says. “So, since it is free and I’m more or less used to it, I hope to use it more for guest lectures — especially when this COVID situation goes away.”

One specific area where he intends to make further use of CORE Econ would be to prepare lectures for the situations when he visits universities in other countries. “I would use the CORE Econ materials as in some cases I don’t have very many materials prepared in English — and I will have a very short time to prepare!”