The three texts (Première SES, Première STMG and Terminale ES) are adapted to the French high school curriculum for Economic Sciences with the goal of giving students a taste for economics. The CORE Team’s L’Économie is the foundation for the Terminale ES ebook and is the inspiration behind the Première SES and Première STMG ebooks.

The texts were designed under the academic leadership of Yann Algan, professor of economics at Sciences Po, and in collaboration with the CORE Team as well as teacher-trainers and inspectors from the French Ministry of Education and the académie de Versailles. 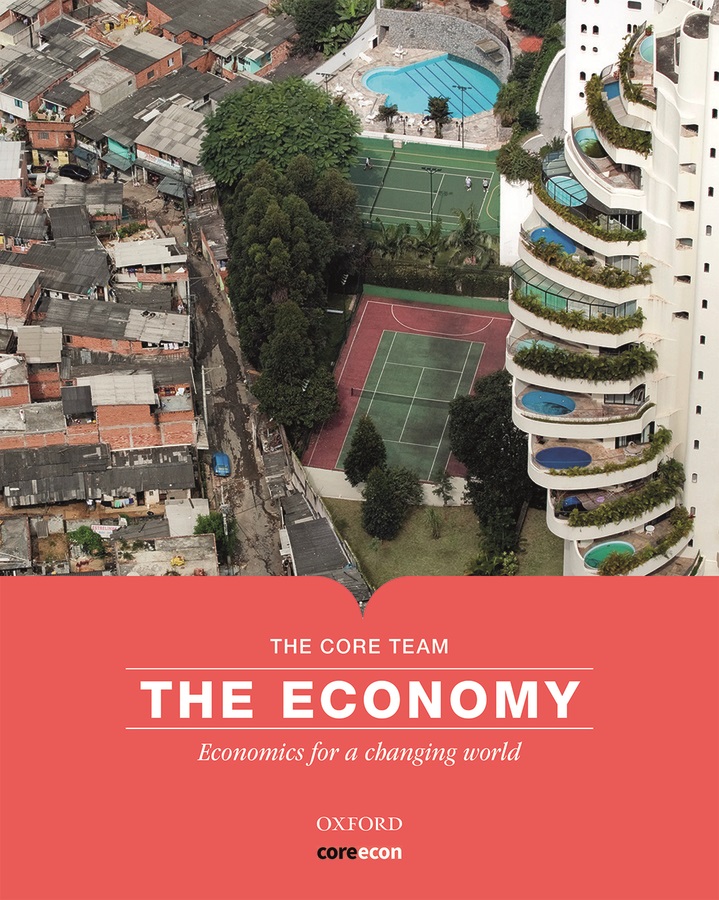