Saving the baby, not the bathwater 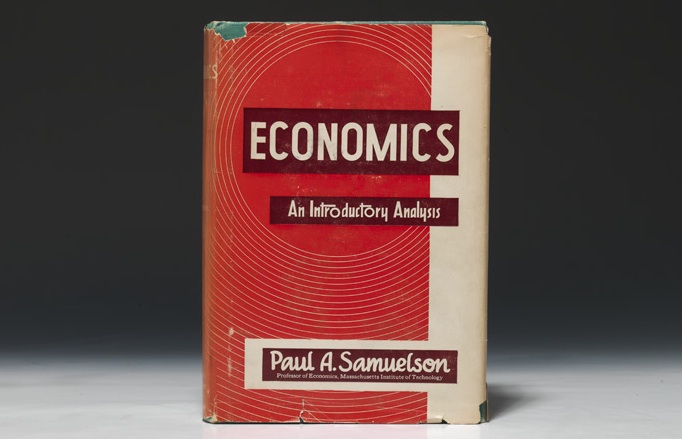 Since the launch of the CORE curriculum project, the amount of interest in how economics is taught has surprised (in a good way) even our team. Some of the most authoritative names in academic economics have joined the debate. The argument made by three of them in the past week is that we don’t need to jettison economic theory; placing it in context, and teaching it in the correct order, may answer many of the objections raised by undergraduates.

Simon Wren-Lewis, in his blog “Mainly Macro”, approves of our project, but defends the profession against those who would reform the syllabus by throwing out much of what we currently call “mainstream economics” because they blame it for the negative effects of the financial crisis. He points out, for example, that the political policy of austerity is not recommended in any economic textbook. “It remains the case that the most effective critic of austerity is using totally orthodox economics,” he says, invoking Paul Krugman.

But he suggests that a route to curriculum reform may be to place economic theory in a social, rather than a purely scientific, context. Instead of presenting economics as a physical science, he argues, we can explain how ideas emerged as a response the real-world problems. “For example placing Keynesian theory in the context of the Great Depression is clearly useful, given the events of the last five years,” he adds, “We should also be more honest that our wisdom might be influenced by ideology.”

Krugman, who has consistently argued that existing macro theory has held up well since 2008, adds his influential voice to this discussion. He mostly agrees with Wren-Lewis, and argues that:

“[F]or the crisis response, the remarkable thing has been the determination of policy makers to do the opposite of what textbook macroeconomics said they should have been doing.”

We are also name-checked on the Washington Post’s “Wonkblog” where Mike Konczal has a fresh approach to syllabus reform. Rather than throw out the traditional content, he says, simply teach it in a different order. His post, “Colleges are teaching economics backwards” argues that the order of today’s syllabus is based more on current political orthodoxy than usefulness.

He would like to see the typical syllabus structure, where students first study “abstract, decontextualized, markets, where supply and demand work perfectly, individuals exist in isolation, and they effortlessly trade with others in isolation of society, the law, and politics” flipped on its head.

Instead, he argues, students should learn to understand what he calls “the messy parts” of the economy first – beginning with macroeconomic problems – and afterwards proceed to studying the neat mathematical perfection that characterises much of modern teaching. This subject was hotly debated when the team producing the CORE curriculum met in November: do we make sense of imperfect markets by describing a perfect market first, as in today’s syllabus? Or will we analyse the imperfections that students might recognise, and then examine how policy can be used to improve the ways in which those imperfect markets work?

Konczal argues that there is a precedent for his topsy-turvy view of the correct syllabus order: this was the original structure adopted by Paul Samuelson in his ground-breaking textbook “Economics”, first published in 1948 (see the picture).

On 2 December Krugman agrees with this point – “how could you get anyone to take all that stuff about the perfection of markets seriously after what had just happened?” he writes. He points out that Samuelson, writing when the memory for the Great Depression was fresh, emphasised the role of policy to answer the questions that students were asking at that time: specifically, how to create full employment. Krugman concludes that many economists lost sight of the fact that economics is an attempt to explain the world in which we live:

“Today, the economists most deeply committed to viewing the world through a haze of equations also tend to be deeply hostile to any kind of macro that can make sense of the recent crisis.”

Bt this isn’t just a debate for the Great Men of economics. For a clear view of what students find important (and unrealistic) in the syllabus, last week a remarkable debate occurred on Reddit, sparked by our recent coverage. You can find more than 1,200 responses from current and recent students, and one theme emerges that might please both Wren-Lewis and Krugman. The majority of students argue that we shouldn’t throw out the syllabus; they just want it to be more immediately relevant to the world they live in.